Have you been bored playing Clash Royale and looking for some Clash Royale alternatives? If yes, you have landed on the right page, as here I will share a list of the 5 best games like Clash Royale for Android & iOS devices. 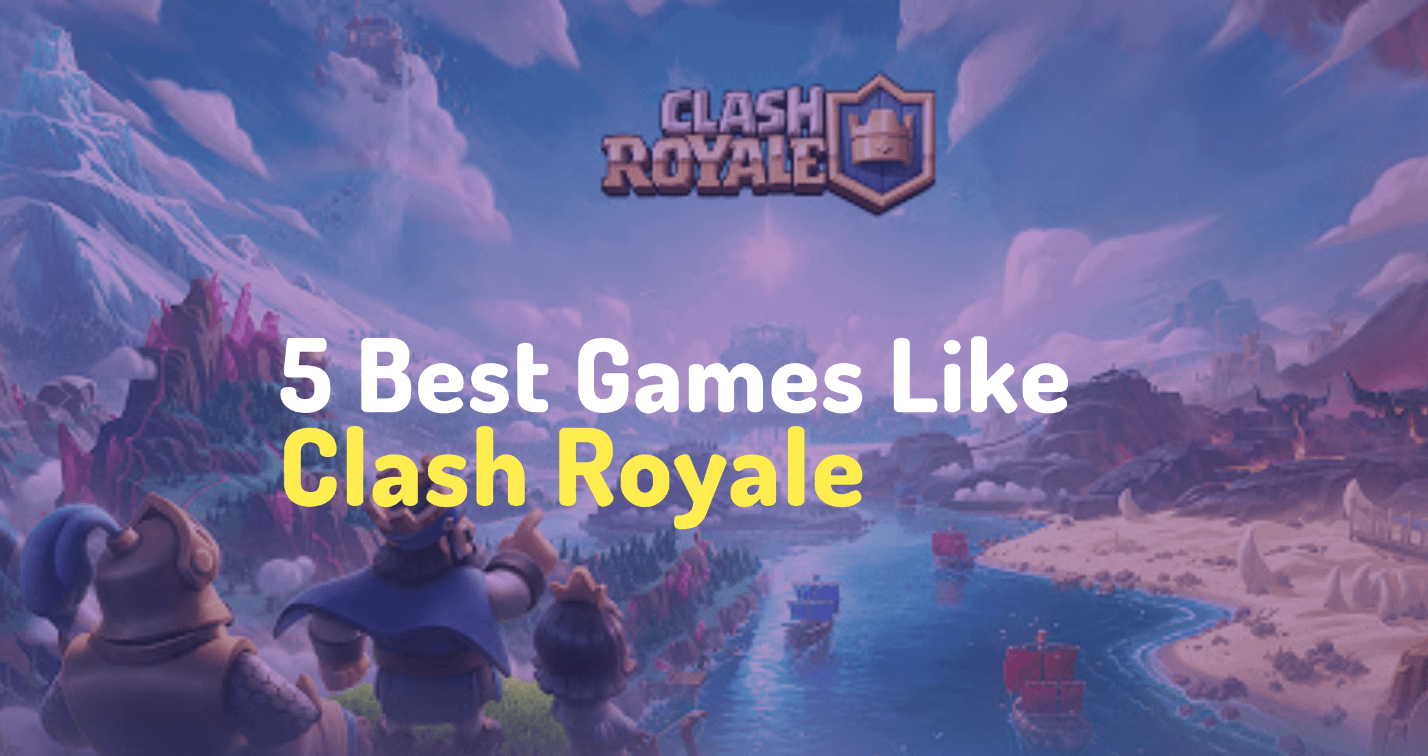 Clash Royale managed to get immense popularity because of having a unique concept. It is an excellent combination of a collective card battling system and tower defense that appeals to all sorts of gamers.

After seeing the enormous popularity of Clash Royale, many developers tried to develop games with a similar concept.

Many failed to impress the audience; however, some adapted the idea and improvised it to take the game to the next level. Here, I have picked the five best games like Clash Royale that you should definitely give a try-

The very first Clash Royale alternative on our list is Hearthstone. It is a viral card-based strategy game where players have to collect different types of cards to make their deck powerful.

The players’ main objective is to build a roster to overpower their opponents on the battlefield. Besides, you can also cast magical spells on other players to develop a chaotic, disorderly environment in their realm.

Hearthstone features many iconic heroes from Warcraft, such as the King of Lich, the Illidan, the Thrall, and others. In the game, you can create a powerful deck of cards and compete with others, or if you don’t like competing with others, you can enjoy completing single-player missions.

The overall concept of the game is very intriguing. Therefore, if you are interested in playing card-based strategy games, I recommend you give it a try.

The next game on our list of Clash royale alternative games is Dead by Daylight. It is a prevalent online multiplayer horror and action game with a unique concept. The game is inspired by cult classic movies, where one ruthless monster hunts a group of four survivors.

It has a very cock-eyed concept in which four players play against a solo player, and whoever survives in the game until the end wins the game.

If you are playing as a protagonist, you can choose between popular beloved heroes such as Halloween’s Laurie Strode, Silent Hill’s Cheryl Mason, Stranger Things’ Steve and Nancy, and others. The best thing about this game is that it is continuously growing its library with other popular licensed characters.

The gameplay of Hero Academy 2 is very similar to Clash Royale. However, Hero Academy 2 gets more intense and challenging when you complete earlier stages. That’s the key point of the game. 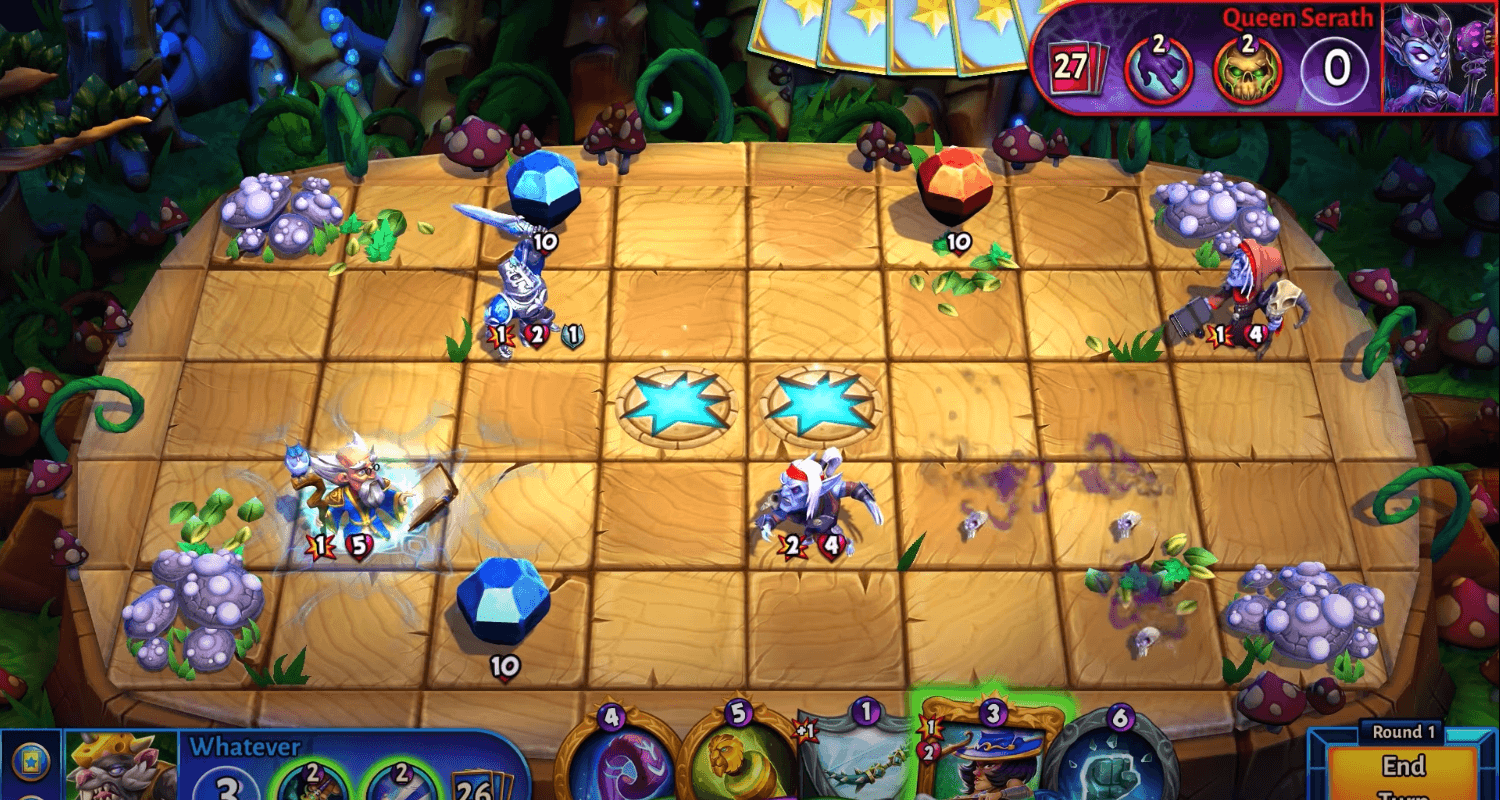 The game features three different gameplay modes that you can use to improve your skills. But once you complete the learning part, you can get involved in PvP battles, which is where the game starts getting more challenging.

In the game, you have to build a strong card deck to help you get powerful spells and equipment unlocked. You can use them to overpower your opponent. However, once you get through the 12 levels of the game, you will enter sudden death, and here, you will get additional powers that can easily hurl at the crystal.

You will also get some mana that you can use for the final battle. Overall, if you are interested in a strategy based fight game, then Hero Academy 2 is a perfect game for you.

The next game on our list of best games like clash royale is Badland Brawl. It is also a trendy physics-based strategy game that seems very easy to play but very hard to master. It is the reason that this game has received several awards, including Google Play’s best game of 2018 in the most competitive category. 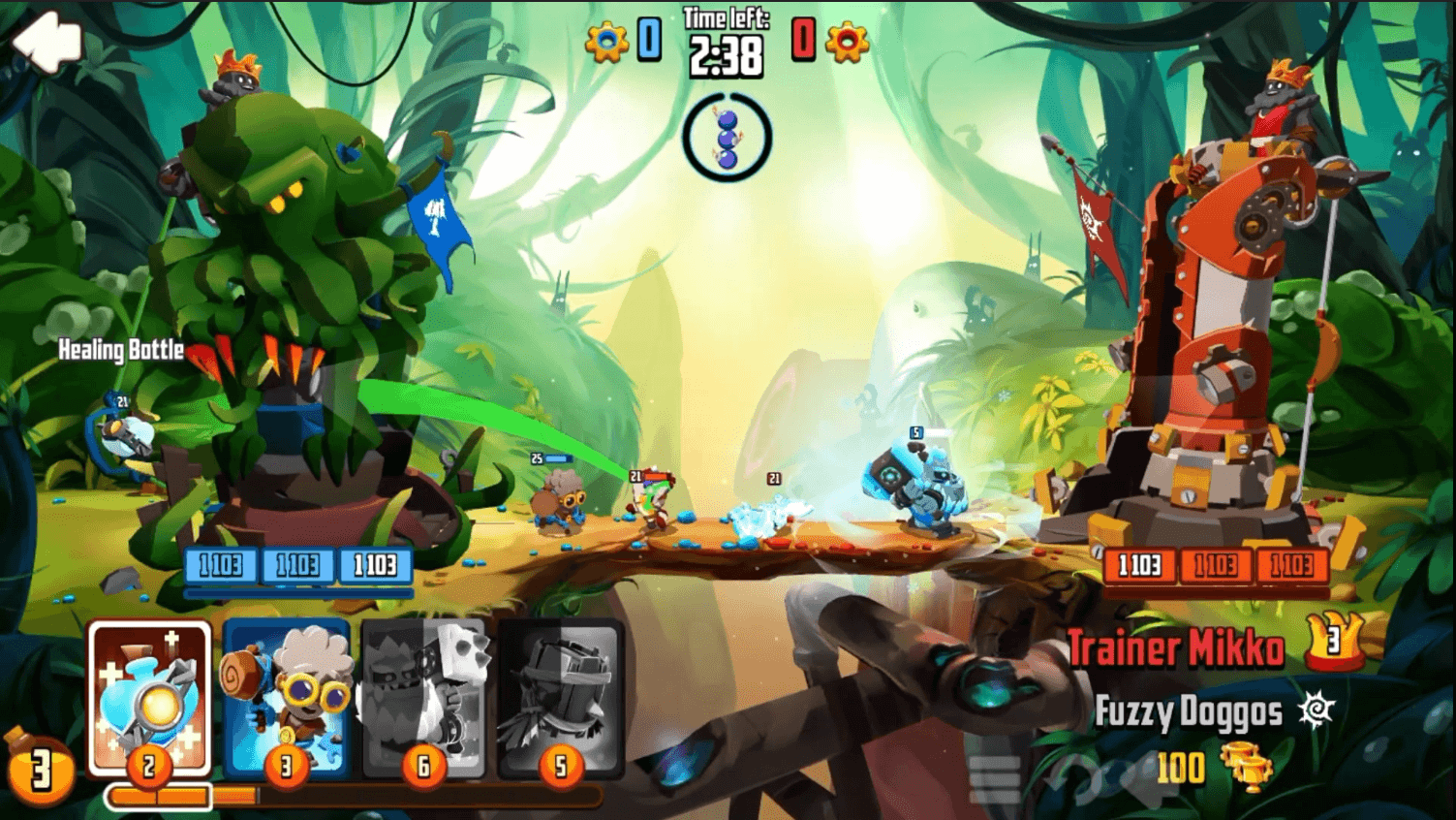 The challenging nature of the gameplay makes it more intriguing, and if you got bored of playing Clash Royale, then it can be an excellent substitute for you. In the game, you have to make unique chain reactions to overpower your opponents.

Not only that, but you can also create your own tribe and rule over them. The game has got so many twists and turns to keep you hooked for a longer period, and therefore, I will suggest you give it a try if you are looking for a competitive Clash Royale alternative.

If you are not a competitive player, then you should try Pocket Fort. It has very compelling gameplay, but it is more aimed towards younger players in terms of complexity. 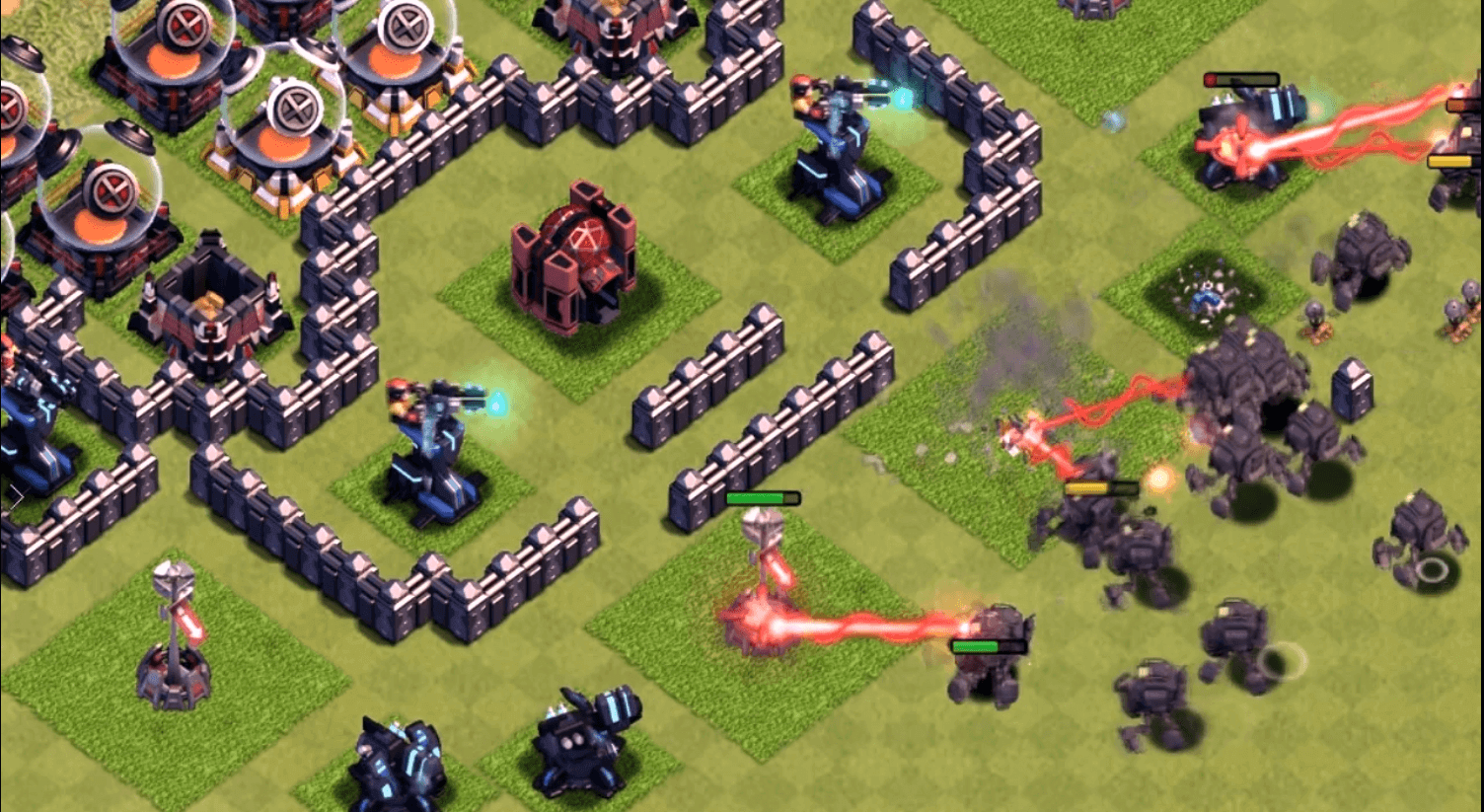 In the game, you play as a legion commander, where you have to develop your fort and compete with other players simultaneously. The game features a pirate theme that gives it a feel of the sea version of Clash Royale.

If you don’t want to compete with other players, then you can indulge with single-player mode to earn some extra rewards that can be used to improve your fort’s defense.

Well, that’s all for the best games like Clash Royale for Android iOS phones and tablets. If you have any questions for me, then you can leave a comment below. For more updates, keep following Yowaapp.com.