Get iOS emojis on Android without root: Emojis express emotions while sending messages from your device. They have the power to add feelings and sentiments to your words. Modern-day communication is making use of such emojis to express their emotions, excitement. 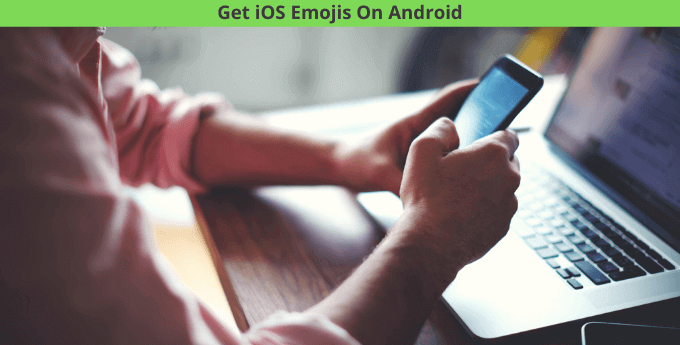 Hence, it comes as no surprise when new emojis are being added to the list. Unfortunately, there may not be the new emojis in Android phones as it does not support the latest emojis. To access these latest emojis, one can install Android 11 Beta 1 on those devices that support it.

You can also get access to the new emojis on your existing software more simply by presuming root. For the older version of the Android devices, the user can update the Operating System to include the new emojis.

3 Ways to Get iOS Emojis on Android Root & No Root

For those Android phones using an older version than the 4.1, the phone will not display any emojis. In such cases, you have to install a third-party keyboard app and use any texting app since they have their own emojis. The WhatsApp and Facebook apps have their own set of emojis that can be used.

We will use Hangout as our texting app because it has its own emojis. 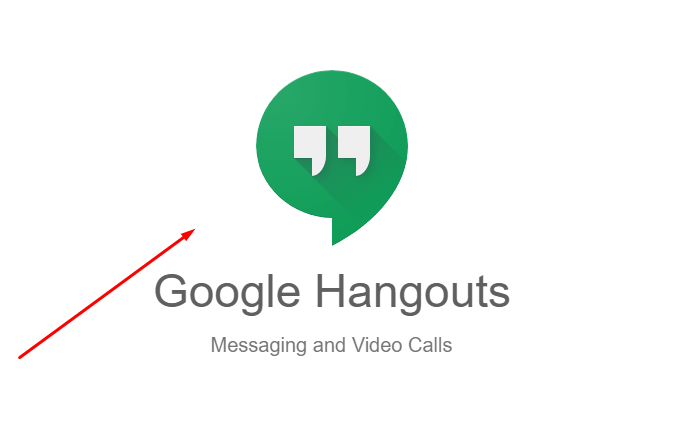 The new emojis keep on adding as the system gets updated. The drawback of Android designers is that they don’t frequently update the software. So, even if the new version of Android phones supports emojis, they might not have all the latest iOS users’ emojis.

If there is no emoji on your keyboard, turn it on using the Settings, Language, and Input. Choose a keyboard or select the Google keyboard. Using the preferences or advanced, the emoji option can be turned on.

The emoji button appears near the space bar or activates SwiftKey. For texting, you can download Textra since it has all the latest emojis, and it displays the emojis in iOS style. Textra also has other character options that can be used.

Now let us see how to turn your android device into an iOS device without routing. Despite Android being one of the best operating systems available today, some people are iPhone lovers because of its beauty, brand, and unbeatable features.

Since it is expensive, many people cannot buy an iPhone. Therefore, it is good to know that it is possible to transform the android device into an iOS device in just a few minutes. This does not need any software update, but it can change your Android appearance to iOS.

Android is more versatile and flexible, and there are many customization options that one can enjoy in an Android device compared to the iPhone. Emojis are one among them. Using two methods, you can get the iPhone emojis on Android phones. I have also shared these Free Antivirus Apps.

Method-2: Get iOS Emojis Without Root on Android 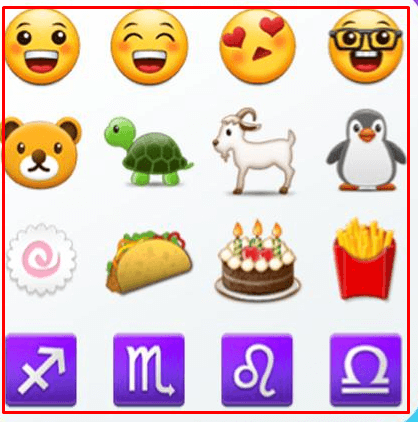 The means to get the iPhone emojis on your Android device without root is by changing the device’s font, since each iPad device has its own default set of fonts, and it determines how the emojis are depicted, therefore, where, when those fonts are changed, the appearance of the emojis will also be changed.

Another important aspect to be remembered is that only certain brands like HTC, Samsung, Huawei and, Xiaomi will change the font on the device. So, to check if it works, go to the settings and look for font style. If you find the option font style there, it works.

If your device allows changing the font style, you can now download Emoji Front 3 all files. Once the download is completed, the security settings will enable the installation from unknown sources.

Open all downloaded files, and when you are asked about installing Emoji Font 3, install it.

Once the installation is completed, make Emoji Font 3 your device’s font style using your phone’s settings app and click on save.

The last step is to install the Google keyboard using the play store and to set it as the default input keyboard.

In a rooted Android phone, you can get iOS Emojis pretty easily using a single app.

From the Play Store, download the Emoji Switcher App. Only if you have a rooted device, follow this method.

Once the Emoji Switcher App has been downloaded, give it root access by launching it.

Once root access has been permitted, you will be allowed to choose the emojis that you prefer. Choose either iOS 10 or iOS 10.2. Click on the Set button when the set of emojis has been chosen.

The set of emojis will begin to download, and it will be installed on your phone.

After the installation has been completed, you need to reboot the phone by just clicking on the reboot button. You now have the iOS 10 or 10.2 emojis on your phone as per your selection.

With such simple steps, you can get the iPhone emojis on your rooted Android phone.

Now you can access the iPhone emojis without root on Android. I hope this article has given a clear picture of how you can get iOS emojis on your Android device with or without root. If you have any queries, leave a comment below.